In this old tradition, which originally seems to have its influences from both Romanization and possibly Brehon Law, the Groom presents his wife with a solid silver or gold coin as a token of their coming together. The gift is to show his willingness to provide for her, protect her and care for her.

Since coins did not really enter Celtic cultures until the influence of Rome became more predominant, there may well have been a previous custom, about which we currently know little. Quite apart from any dowry, the wedding coin became a token of their domestic partnership.

In ancient Gaelic societies, marriages functioned on the business level, where both parties had obligations and duties to the other under the marriage contract. Celtic women were far more equal than their Roman counterparts.

In Ireland, where this custom of the wedding coin seems to have survived best, they had significant protections under Brehon Law. They could own property and land. By the time of conversion to Christianity, the Brehon laws became more lax, especially after the adoption of Roman Religious rule after the Synod of Whitby in the 7th century.

By the time of the great medieval reorganization of the Church in the 14th century, these laws were ignored for favor of Church doctrine. The wedding coin moved squarely into the realm of folk tradition. At the point, the gift took other forms besides a coin— jewelry or in a fancy keepsake container. In any case, the wedding coin tradition helped signify the bride’s role as having parity between her and her husband. His primary role was to rule out of the household, bringing in and protecting their prosperity. Her role was to rule within the household, managing and utilizing that prosperity as befit their station and wealth within their society. She worked towards creating the future in the form of their children, including education and nurturance. By this time, only the well off could afford such extravagances as the wedding coin, but it also seems that the spirit of the tradition remained with the common folk even up to today.

Sometimes this ceremony is done in private, on the wedding night. On other occasions, it can be done publically at the feast after the ceremony. Usually the coin would be presented with some fanfare and pomp. 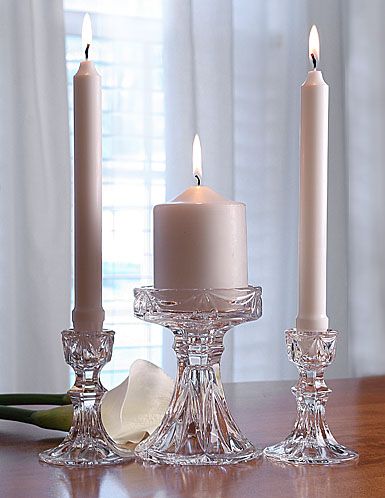 The Unity Candle Ceremony is a popular choice for any ceremony including non-Religious, Spiritual, mixed faith or other ceremonies because like the […] 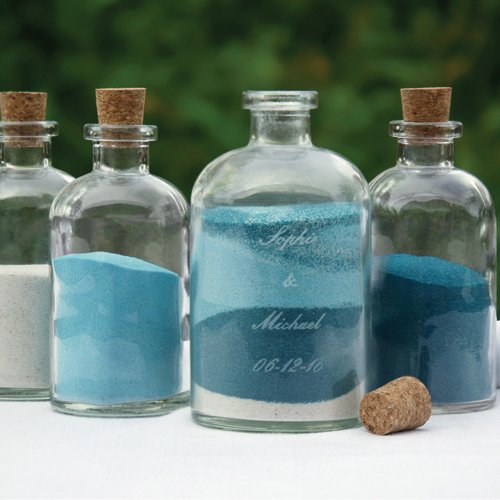 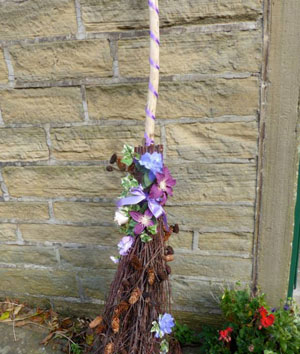 Jumping the broom is a time-honored wedding tradition in which the bride and groom jump over a broom, typically at the […] 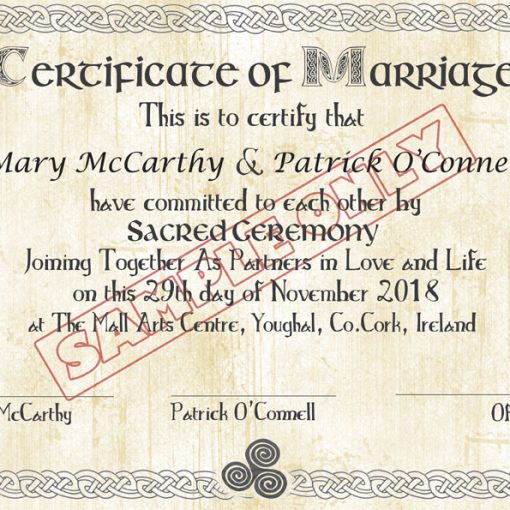 I just love to enhance the magic of your special day. One of the many ways I do this is by providing […]